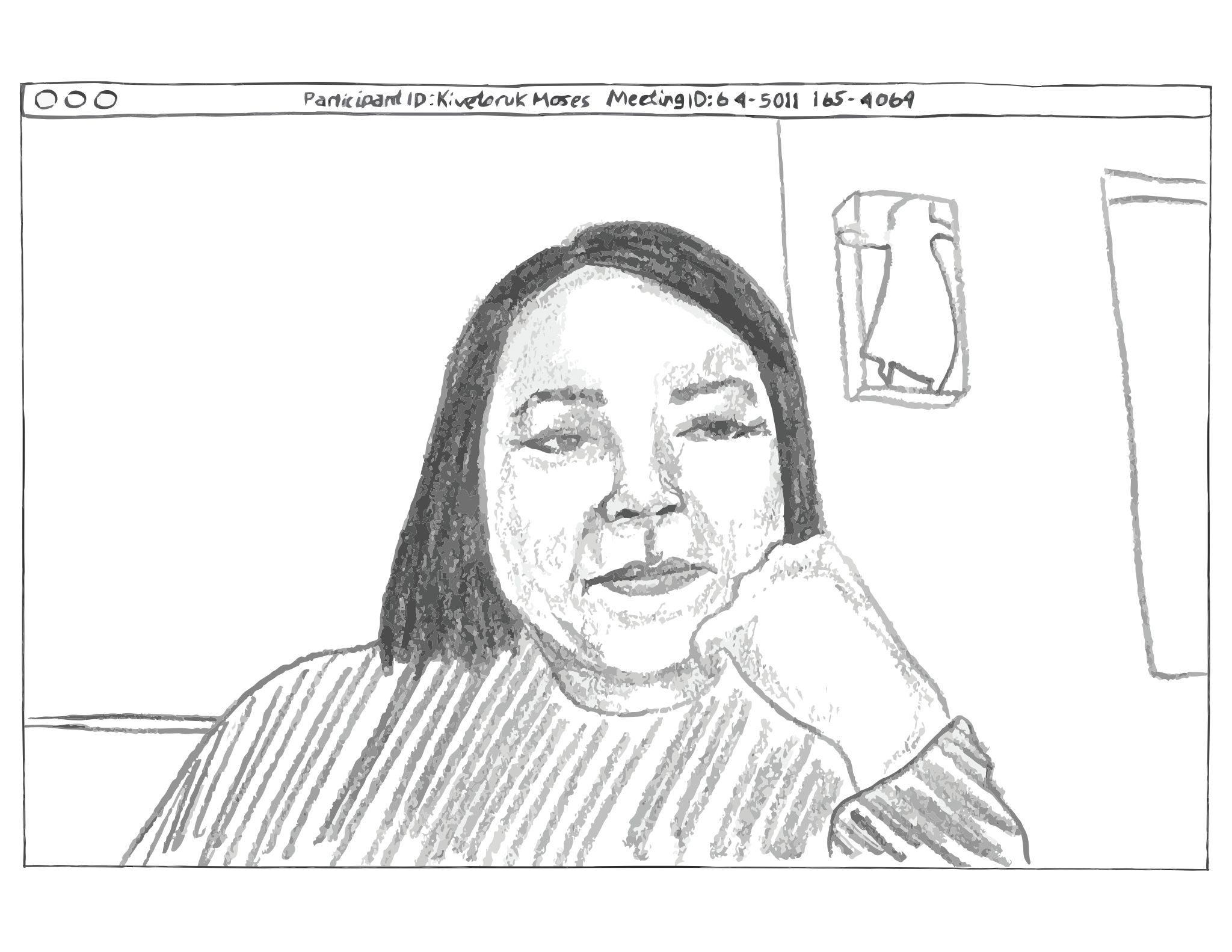 Sonya Kelliher-Combs was raised in the Northwest Alaska community of Nome. Her Bachelor of Fine Arts degree is from the University of Alaska Fairbanks and her Master of Fine Arts is from Arizona State University. Through her mixed media painting and sculpture, Kelliher-Combs offers a chronicle of the ongoing struggle for self-definition and identity in the Alaskan context. Her combination of shared iconography with intensely personal imagery demonstrates the generative power that each vocabulary has over the other. Similarly, her use of synthetic, organic, traditional, and modern materials moves beyond oppositions between Western/Native culture, self/other and man/nature, to examine their interrelationships and interdependence while also questioning accepted notions of beauty. Kelliher-Combs’ process dialogues the relationship of her work to skin, the surface by which an individual is mediated in culture.

Kelliher-Combs’ work has been shown in numerous individual and group exhibitions in Alaska, the United States and internationally, including the national exhibition Changing Hands 2: Art without Reservation and SITELINES: Much Wider Than a Line. She is a recipient of the prestigious United States Arts Fellowship, Joan Mitchell Fellowship, Eiteljorg Fellowship for Native American Fine Art, Rasmuson Fellowship and is a recipient of the 2005 Anchorage Mayors Arts Award and the 2010 Alaska Governor’s Individual Artist Award. Her work is included in the collections of the IAIA Museum of Contemporary Native Art, Anchorage Museum, Alaska State Museum, University of Alaska Museum of the North, Eiteljorg Museum, and The National Museum of the American Indian. Kelliher-Combs currently lives and works in Anchorage, Alaska. As an Alaska Native artist and advocate, she has served on the Alaska Native Arts Foundation Board, Alaska State Council on the Arts Visual Arts Advisory, and the Institute of American Indian and Alaska Native Arts Board. 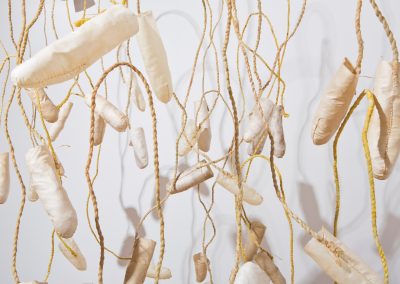 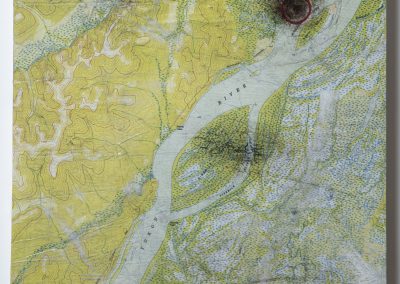 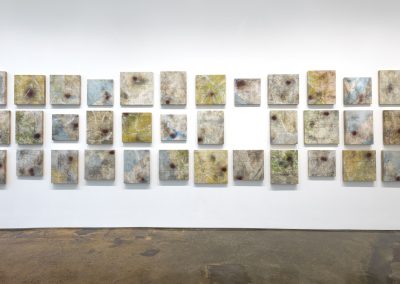 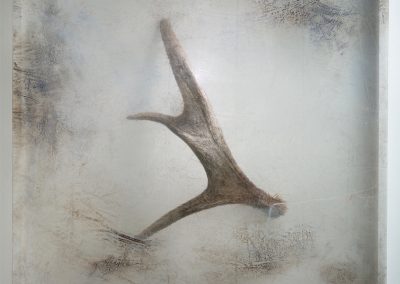 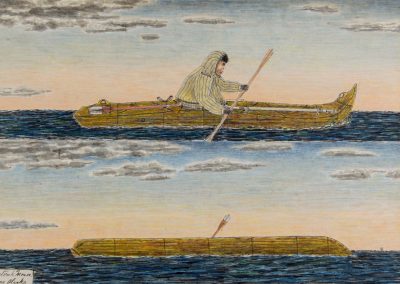 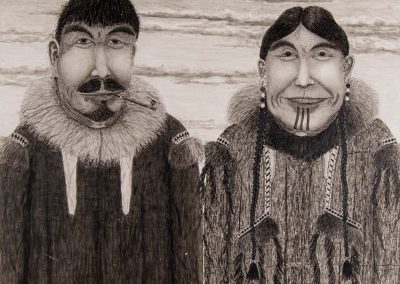 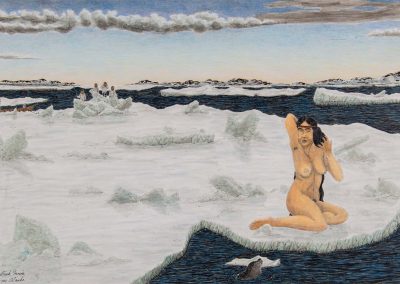 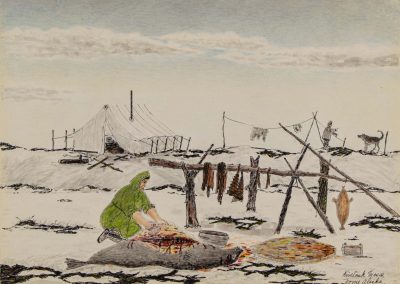