Description: There was something about this set of bowls that caught Ted´s attention during a trip to the market in central Mexico in the middle of the hustle and 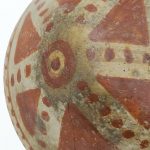 bustle of the crowd. Indeed, sometimes the object finds you, and not the other way around.

The design suggests that this bowl may have been used to make concoctions of sorts- whether it be medicines, ritual beverages, or other forms of remedies and nutrients. Ted believed this bowl originated from the Post Classic period, around AD 1250, perhaps in today´s western or northern Mexico, when great civilizations were thriving, such as the Toltec and Nahuatlacas. Ritual ceremonies were common in those times, as offerings and healings, and as solemn 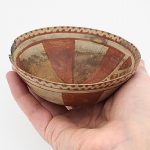 gatherings for the family elites. Ceremonial beverages were common, such as the cacao, fermented pulque from the maguey plant, or sacred hallucinogenic brews.

What message do you believe the maker tried to depict? At times, the design in the bowl may look like a plant or flower. With its six triangle petals, and one more on each side, the center dot illuminates from within the pistil of the flower. The bottom half forms the rest of the plant, with its cross-like petals and stem. But taking a closer look again, one can depict an image of the sun and the midnight skies, as clear as the day and night. The cosmos at that, beckoning the traveler to its universe. 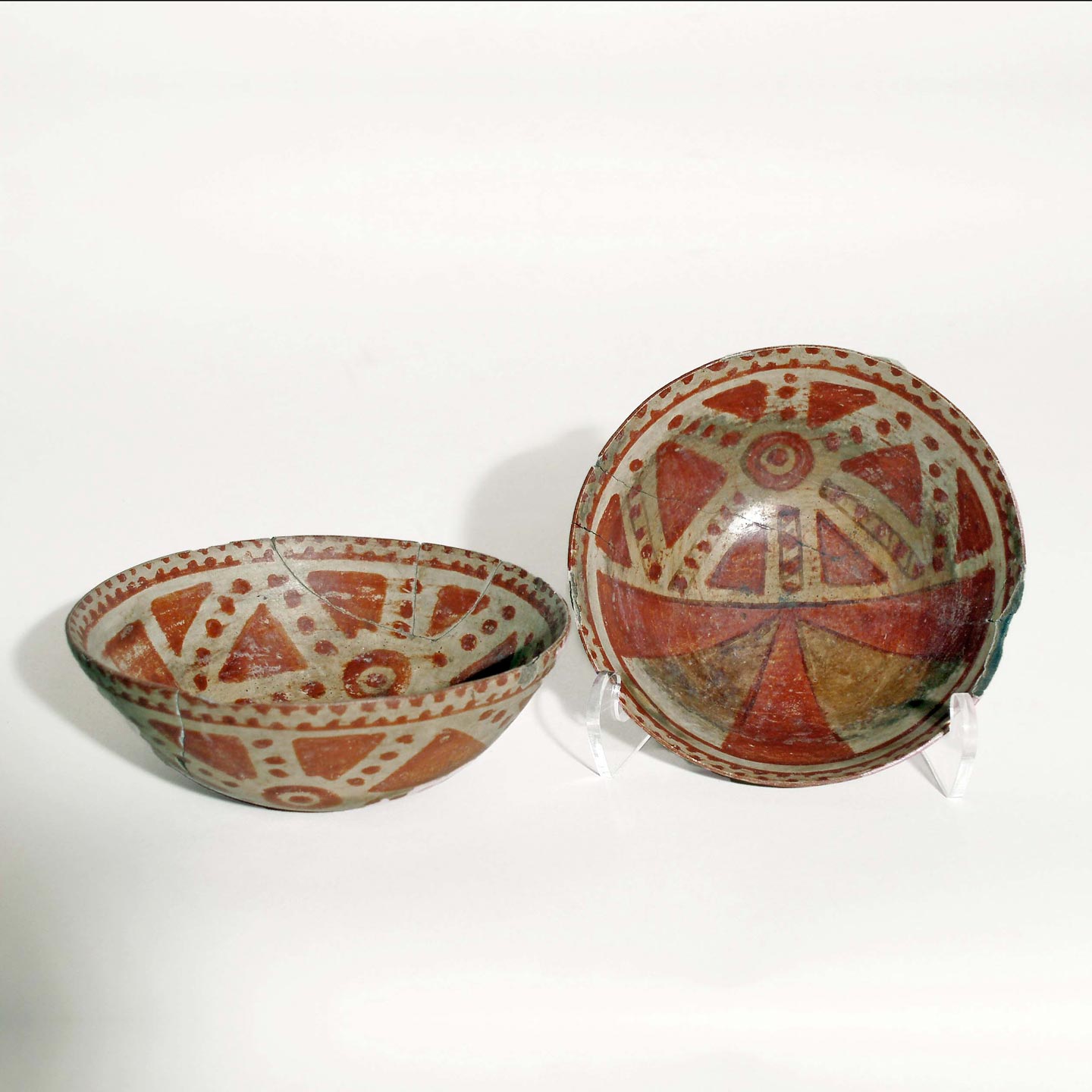