Description: Among the friends I made in searching out Northern Woodland’s basket makers, one of the nicest personalities I encountered was the late Theresa Neptune Gardner. This American flag basket was made for me by Theresa and shipped to me as a gift for helping her receive a fellowship award in 1996 [Individual Artist Fellowship from the Maine Arts Commission for her handiwork in traditional fancy basket making.

As I remember, in exchange for this patriot basket I sent her a gift box, at her request from the Southwest. My contact with the Neptune sisters remains my most rewarding experiences during my years collecting in the Northeast.  —Ralph T. Coe

Theresa Neptune Gardner (1935-2004) is known for her innovative basket forms and use of bright colors as evidenced by this lively and faithful rendition of an American flag, also known as a “patriot basket.” Born at Sipayik, (Pleasant Point) Passamaquoddy Reservation in Northeastern Maine, the place of basketry in Gardner’s family and the Passamaquoddy community run deep. Her parents, grandparents and great grandparents made baskets. Gardner used brown ash like most Maine basket makers.

Baskets once accompanied people throughout their lives from the mundane to spiritual realms; babies were placed in cradles, as well as food, clothing, and other goods were harvested, prepared, and stored in woven containers. Beginning in the middle 1800s, factories, manufactured goods, and tourism spurred new ideas in basket making with the introduction of aniline dyes and new technologies like wood splitters, gauges, and blocks for holding a basket’s shape which helped weavers make even smaller baskets and fancier decorative baskets.

During the twentieth century, several historical events profoundly affected basket makers. A decline in tourism due to the Great Depression and the onset of World War II brought a sharp decline in basket making. From the 1950s to the 1980s, competition from foreign imports and the development of plastic containers, coupled with changes in the potato and fishing industries led to less demand for utility baskets, promoted further decline in the number of basket makers. In addition, increased development often resulted in restricting access to basket material harvest areas.

In 1993, Gardner joined other Maine basket makers in creating the nonprofit Maine Indian Basketmakers Alliance (MIBA) to help market their baskets, educate the public about tribal issues, revitalize aspects of traditional Maine Indigenous languages and cultures, and pass on basket-making skills to younger generations through apprenticeships with elder basket makers. The MIBA is an enormous success. Members now participate in various basket selling fairs in Maine as well as Santa Fe Indian Market. 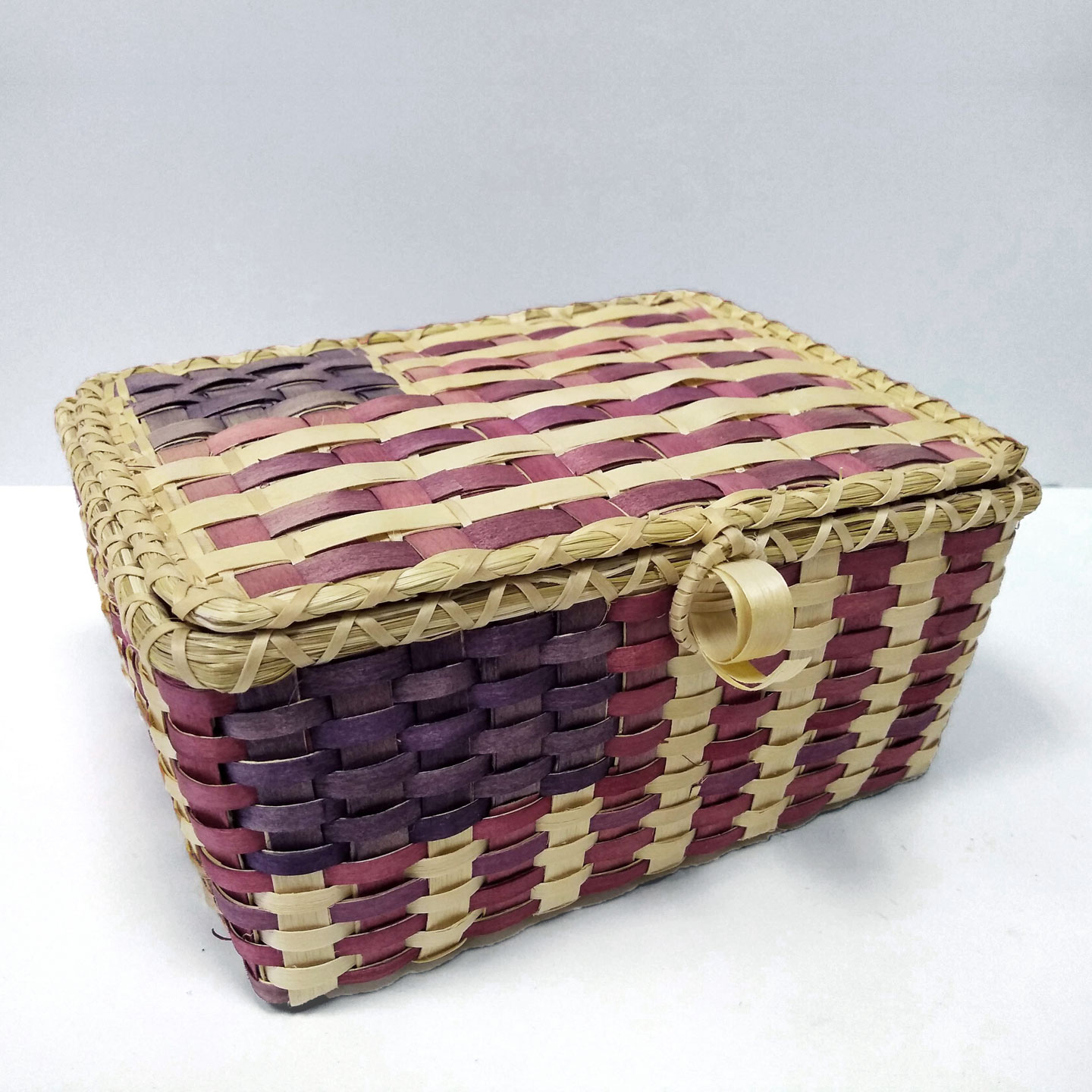