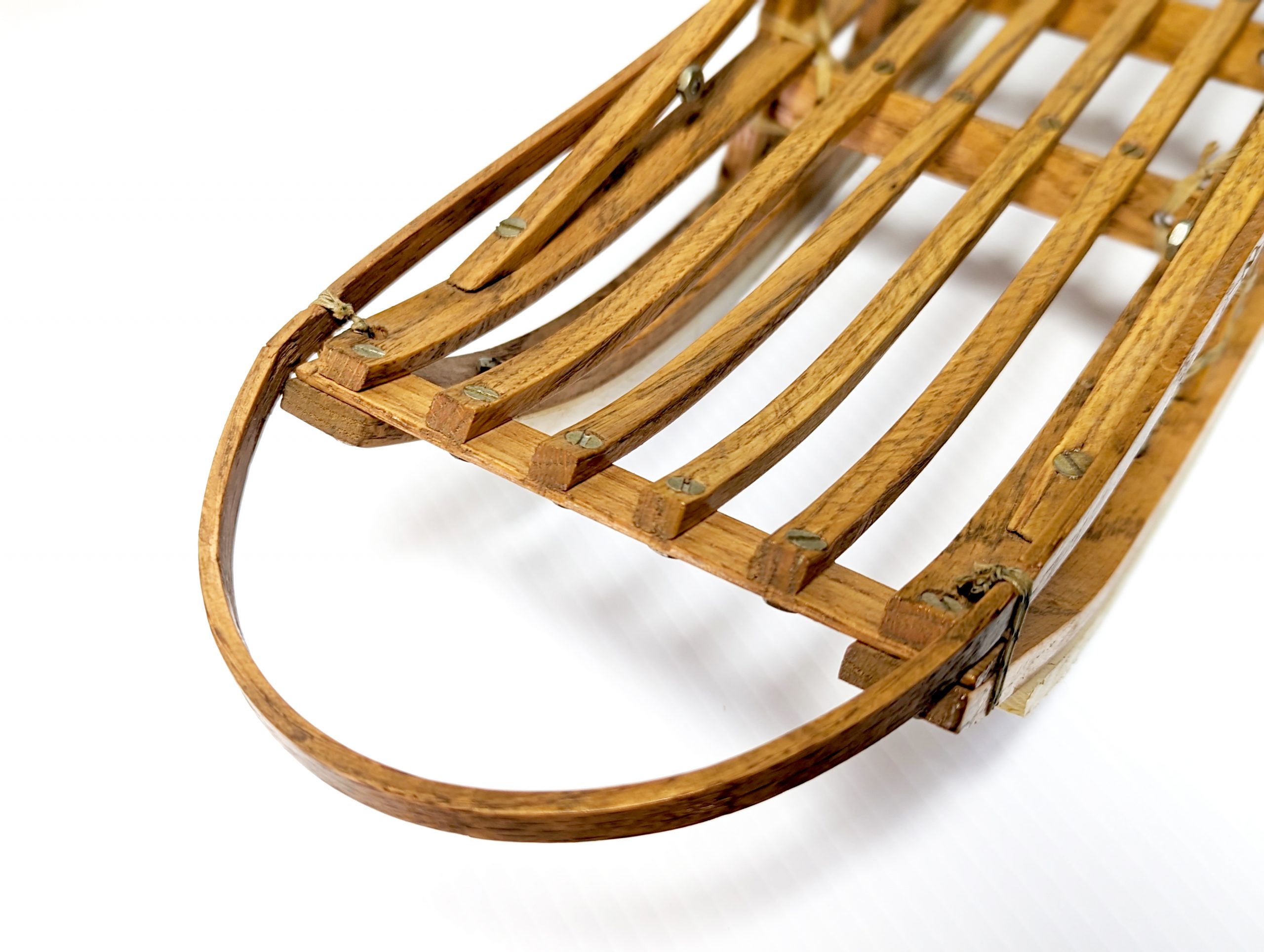 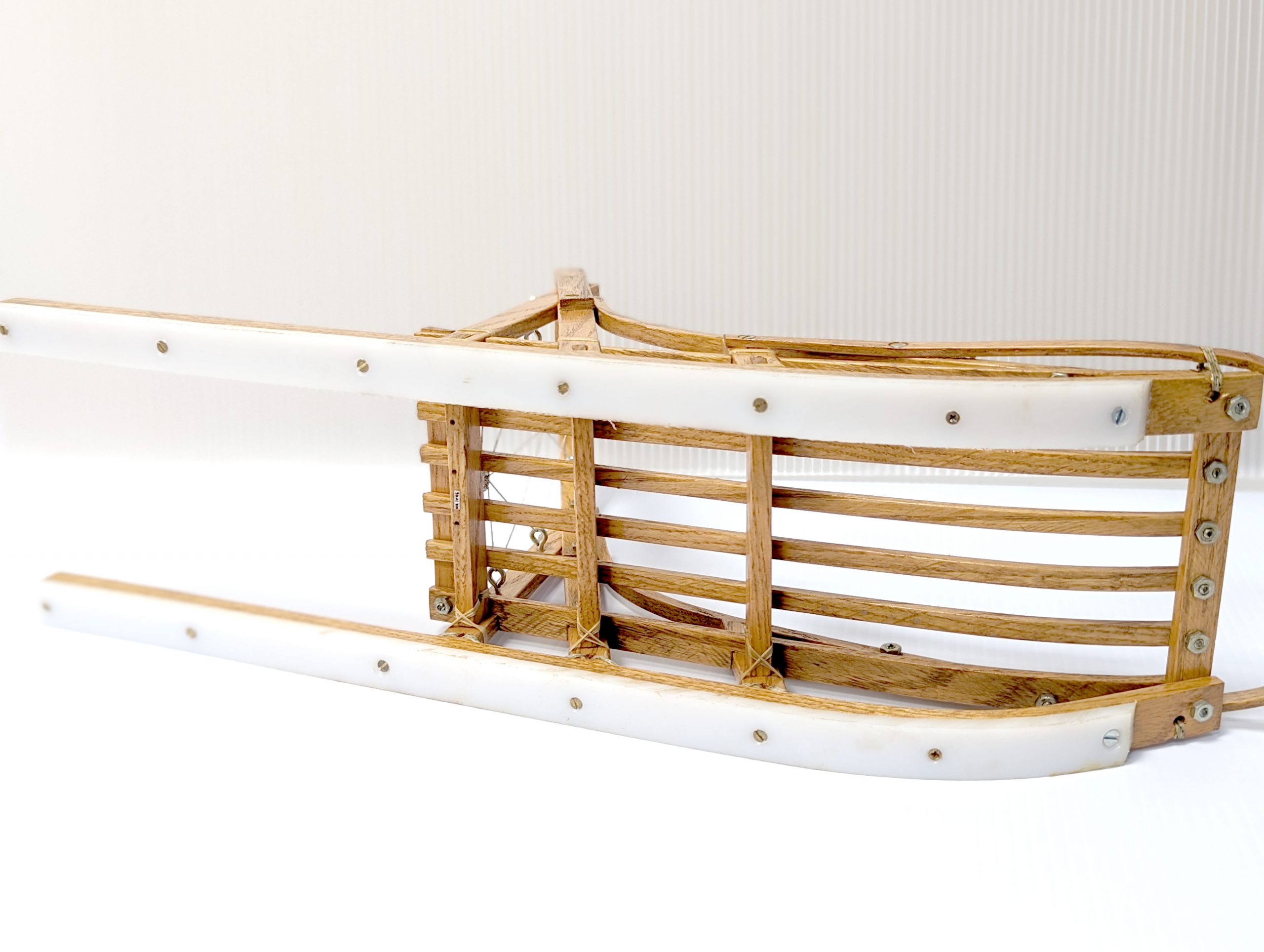 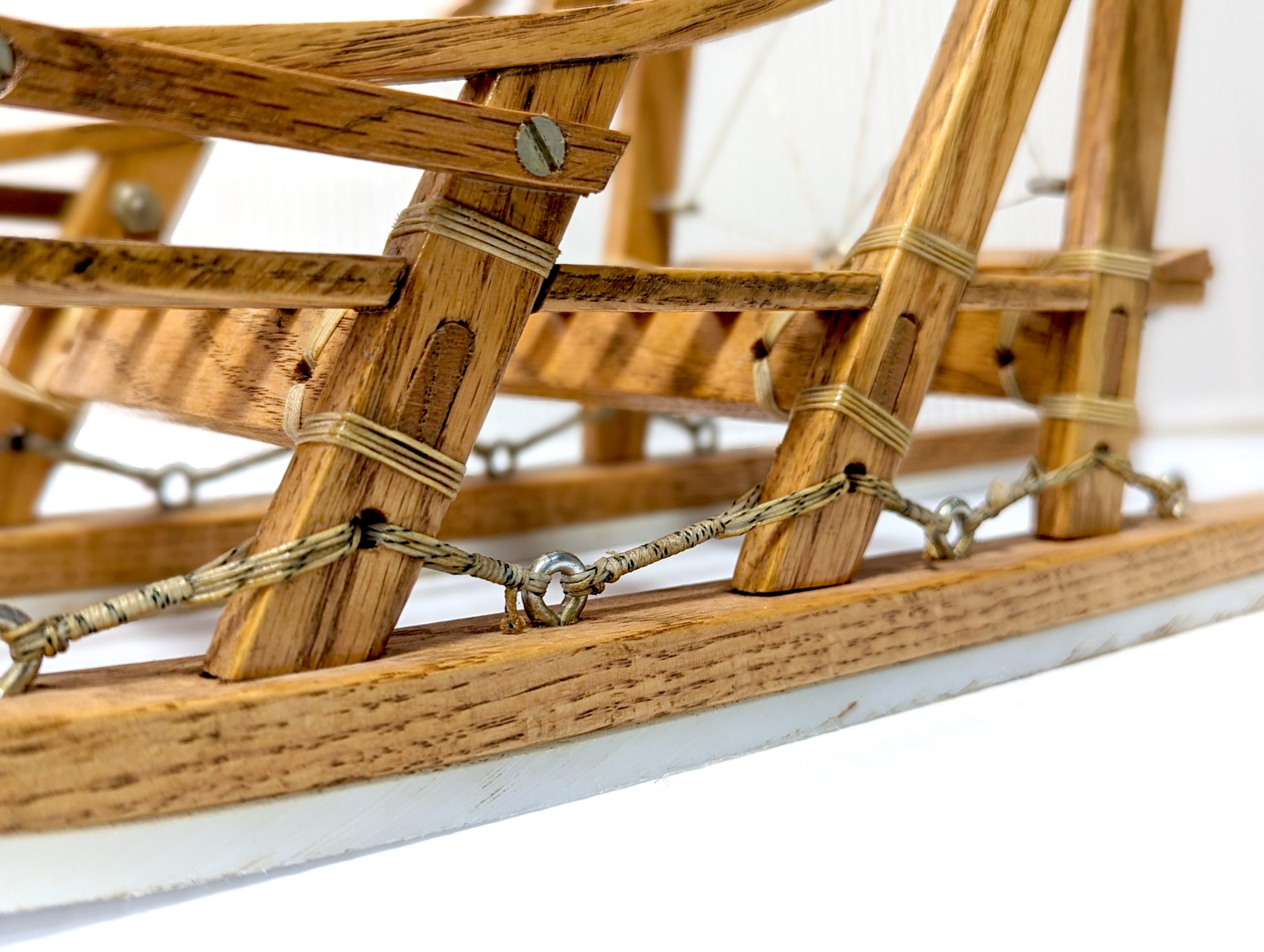 The Yup’ik (the Yup’ik word yuk meaning “person” plus the post-base -pik meaning “real” or “genuine”) Peoples’ ancestral lands are in Western, Southwestern, and South Central Alaska and the Russian Far East. They are the most populous of the Alaskan Native groups. As of 2002, the Yup’ik population in the United States numbered more than 24,000 of which most members resided in Alaska. A smaller number, probably fewer than 2,000, live in Eastern Russia.

The Yup’ik live on the tundra landscape and depend on it to survive its harsh winters. Historically, Siberian Yup’ik relied on seals, whales, and walruses for resources. Gut parkas are made of seal intestines that require a lengthy cleaning process. Even musical instruments, used mostly for ceremonies in the presence of the shaman, are made of the stomach of the walrus, whose origin story is described below:

Yup’ik life centers around two seasons: winter and spring. Families travel to and from their camps when the seasons change. These camps are generally located in mountains or near lakes to hunt and fish. During the winter, the Yup’ik travel back to their village homes. Young boys learn to make tools, kayaks, and sleds.

Pictured here is a distinctive sled model made in the 1980s by Bethel (Alaska) Elder and Master sled maker, Peter Jacobs, also known as Paniguaq. He served as a role model for his people and was also a healer. He taught his people the Yup’ik life cycle and how their teachings, values, and traditions are applied to live a healthy and balanced Yup’ik life.

When he was young, Paniquaq enjoyed many fish camp activities. Then, fish was abundant and a large part of the Yup’ik life. Those living along the Yukon and Kuskokwim Rivers depended on the summer fishing season to sustain them and put away thousands of pounds of fish for use throughout winter. They most likely used sleds like this model to bring back the fish.

Sleds are typically made of ash, birch, or hickory. This particular one is made of hickory, which is stiff, dense, and shock resistant. The characteristics of hickory–a combination of strength, toughness, hardness, and stiffness–are not found in any other commercial wood. In this piece, screws, eye hooks, and fishing cords bind the golden-yellow hickory together. What a sight a full-sized sled must be when gleaming against a white snow background!

Traditionally, the sleds were bound by a seal, moose, or reindeer hide. They never used bolts or nails. When webbing was unavailable, gunny sacks were used, and harnesses were made out of available materials. Large harnesses were built using wood and felt for padding. They made thick padding with the felt. The use of dogs and sleds began to disappear with the arrival of the snowmobile. These began to be sold in the early 1960s.

Bethel is a place of dog sledding or mushing. The oldest archaeological evidence of dog sledding dates to around A.D. 1,000 and was invented by the Native and Inuit Peoples in the northern parts of modern Canada.

In the beginning, dog sleds were used to pull minimal cargo by a single dog such as firewood and other supplies. In time, larger loads were hauled over longer distances thus, more dogs were needed.

The dogs are beloved by their humans. They help with the challenging lives of the Yup’ik and are also loyal companions. The dogs help families transport their firewood or join them on camping trips during hunting season to help bring back game, such as squirrels and beavers. No matter how long the distance, the dogs never get tired and are cared for lovingly by their owners.

It took time before European explorers would use this intelligent method to cross vast desolate lands while moving large amounts of supplies and equipment. In time, dog sledding became a sport, culminating in the world-famous Iditarod dog sledding race we know today.

The Iditarod trail is roughly based on a series of ancient trails the people of the region used and followed for thousands of years. It spans many traditional territories and vastly different landscapes—from thick woods to tundra and taiga—through mountain passes and over hills, along rivers, and even crossing the ocean ice for a long stretch. (Jones, Warren. www.travelalaska.com/explore-alaska/articles/iditarod-route-history-alaska)

Dog sled racing began formally in 1908 with the first “All-Alaska Sweepstakes Race.” In the early days, competitive racing provided an excellent diversion from the difficult living conditions of the northern climates. By the mid-1900s, explorers used sleds pulled by dogs to reach the North and South poles.

Which type of dog sled is this one?